Martin Luther – A Man of Courage 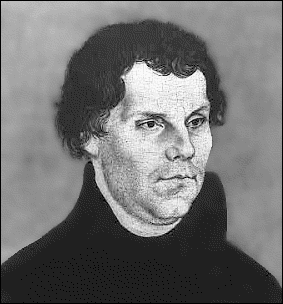 Doing good and doing good in business should be compatible and desireable. Some good lessons from Martin Luther can help today’s businessmen.

1. Courage to do what is right regardless of possible outcomes

Martin LutherMartin Luther was a Protestant reformer who, among other things, worked on translating the Bible from Latin to German. His actions were not taken well and he was excommunicated from the Roman Catholic Church and was sought after to be arrested (Bio.com). He can be seen as a pioneer of religious freedom. His courage to do what he thought was right in spite of the possible outcomes is an example...