Get Rich – Here is How 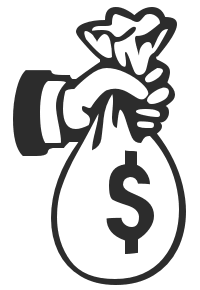 Here are seven suggestions for moving you along the path of wealth.

richJohn D. Rockefeller once said, “If your only goal is to become rich, you’ll never achieve it” (Rockefeller). If you ask most anyone if they want to be rich, they would probably say “yes.” However, if you asked, “what does it mean to be rich?”, most people would probably struggle. Some of the answers they might come up with may include making above such and such an amount, being able to afford this or that, or they might say something about some rich person they admire. If you want to becom...