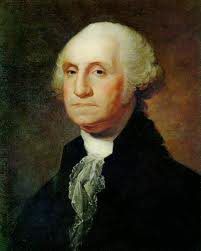 George Washington was a great American hero and our most beloved President. He demonstrated some traits that business leaders today can use more of:

1. Control Power Without it Controlling You

It is evident that he understood how to control power without it controlling him. As the first president of the United states of America he set the standards which would be used for those who followed and took his place. His stepping down from the office of the president, rather than keeping the position indefinitely, shows that he had control of legitimate power rather than being controlled by it. Relating this to business...