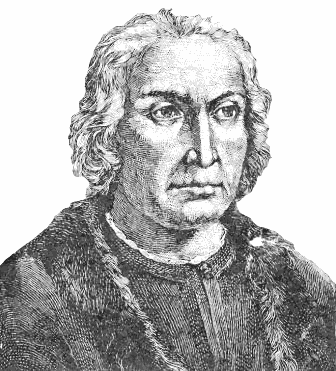 Christopher Columbus is credited with discovering the new world, but he wasn’t the first one here. As business entrepreneurs, we can learn much from how Columbus became famous.

During the time of Columbus many people were going to the East Indies in order to get spices. Meat did not last long and spices would make it taste better when it was not as fresh. Aside from this there was silk and gold in this land. This industry was a very profitable industry. He wanted to voyage out to find a better trade route to the East Indies.